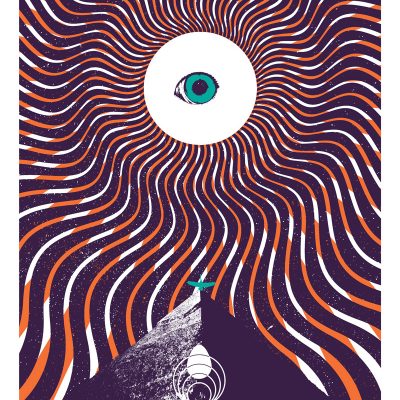 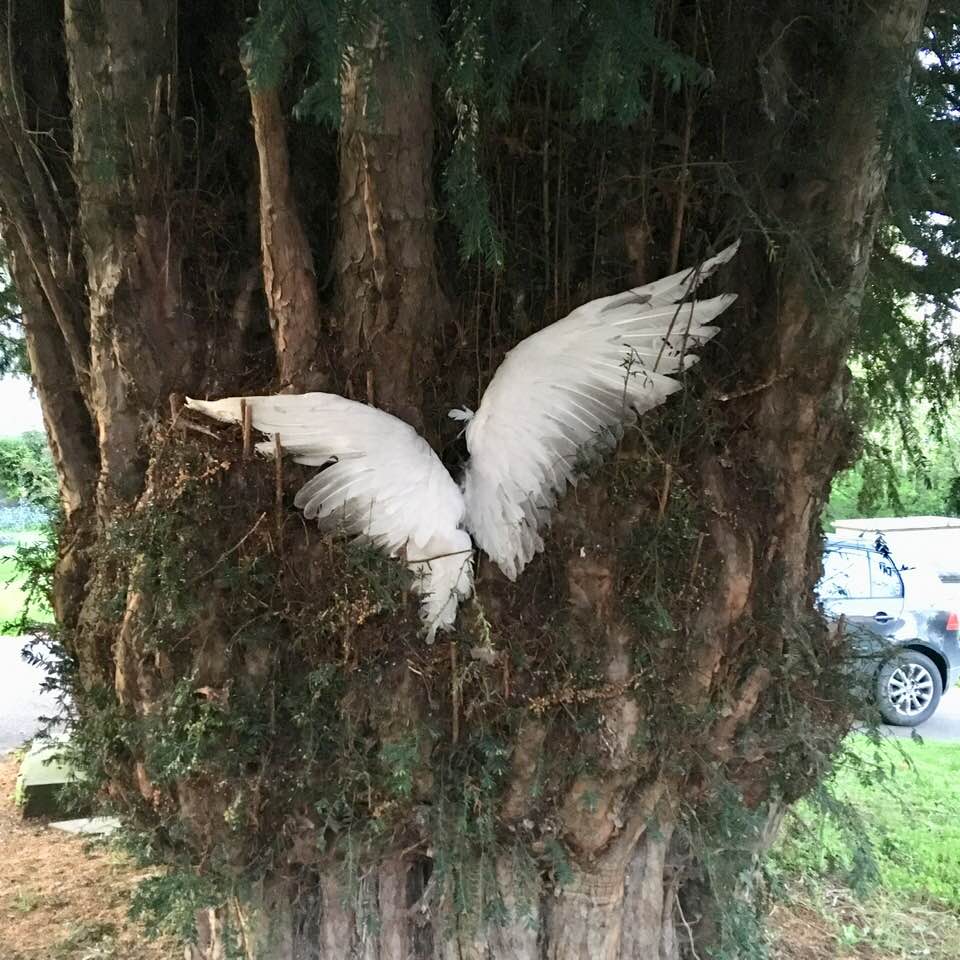 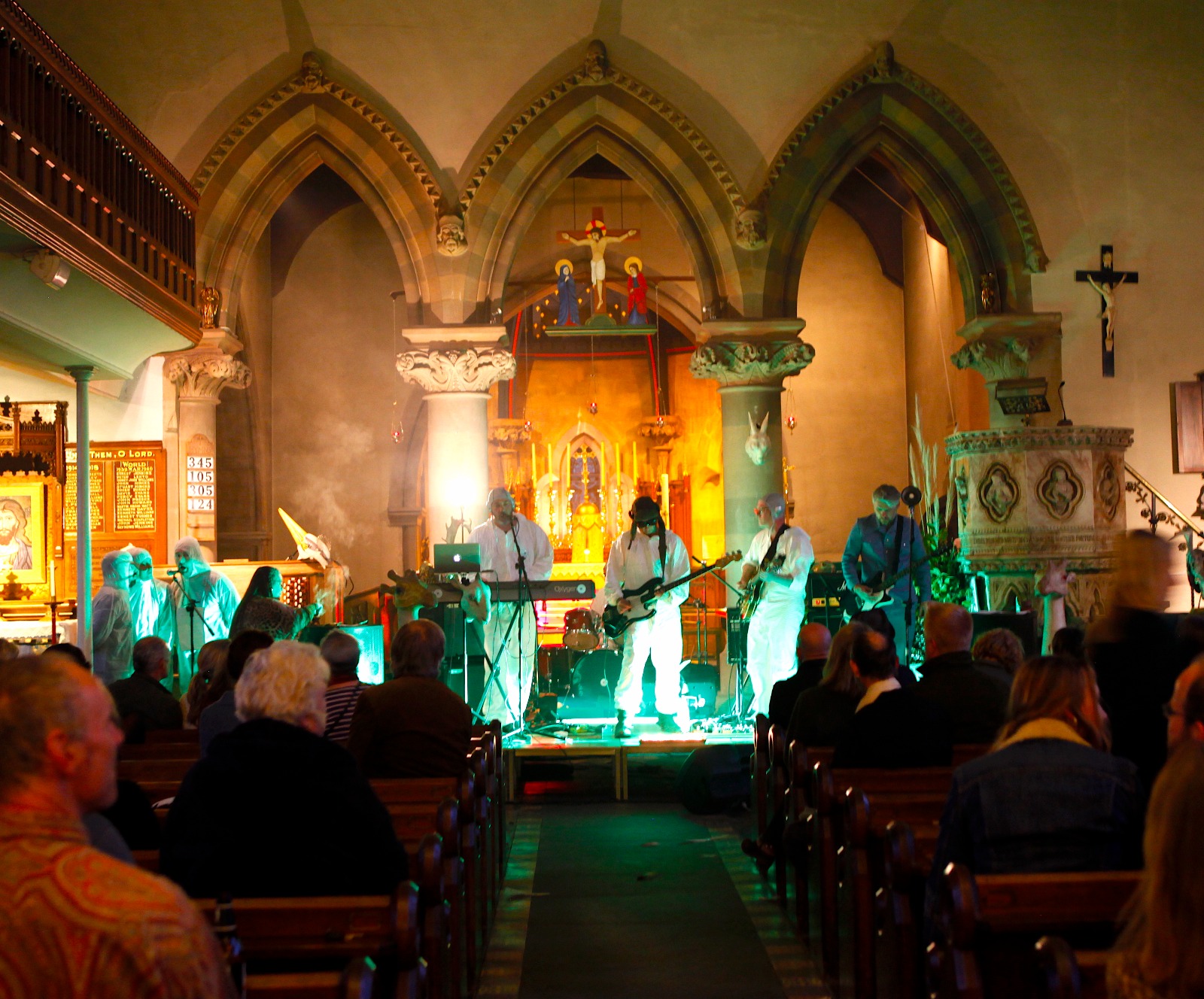 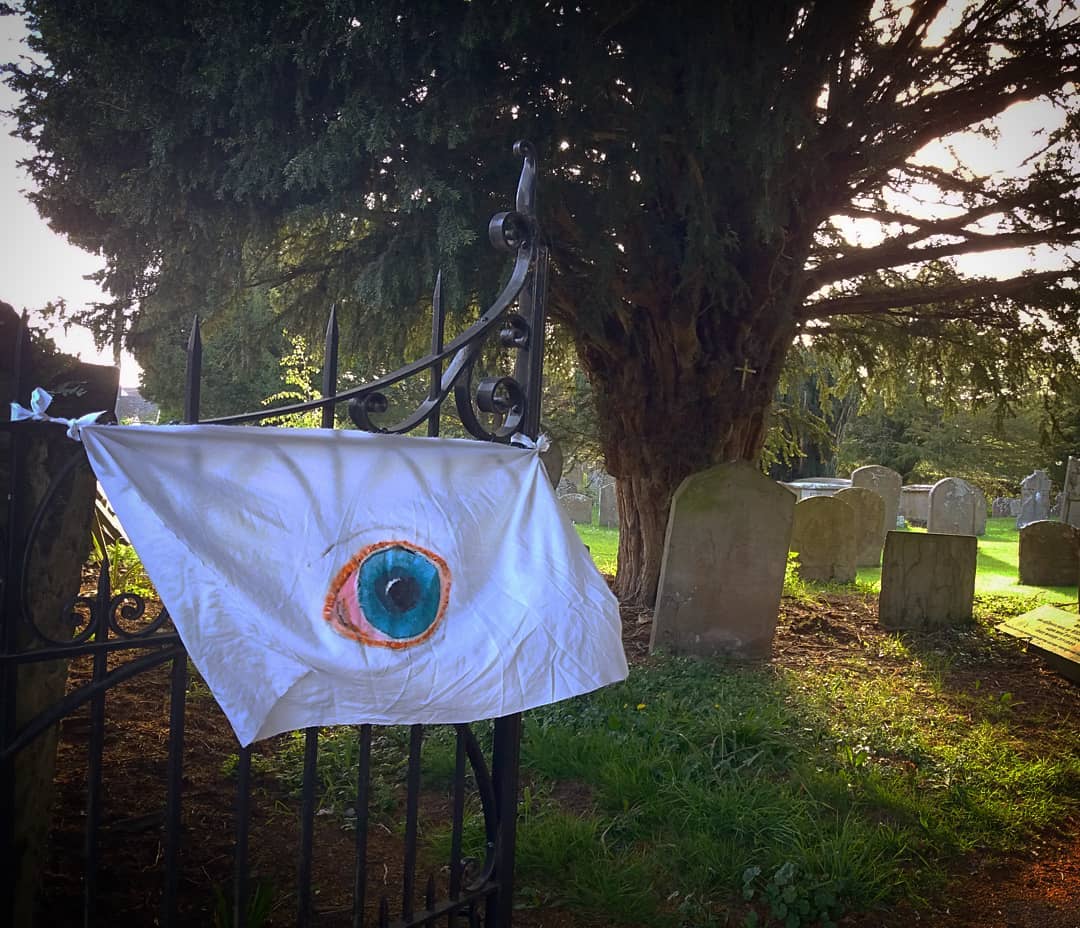 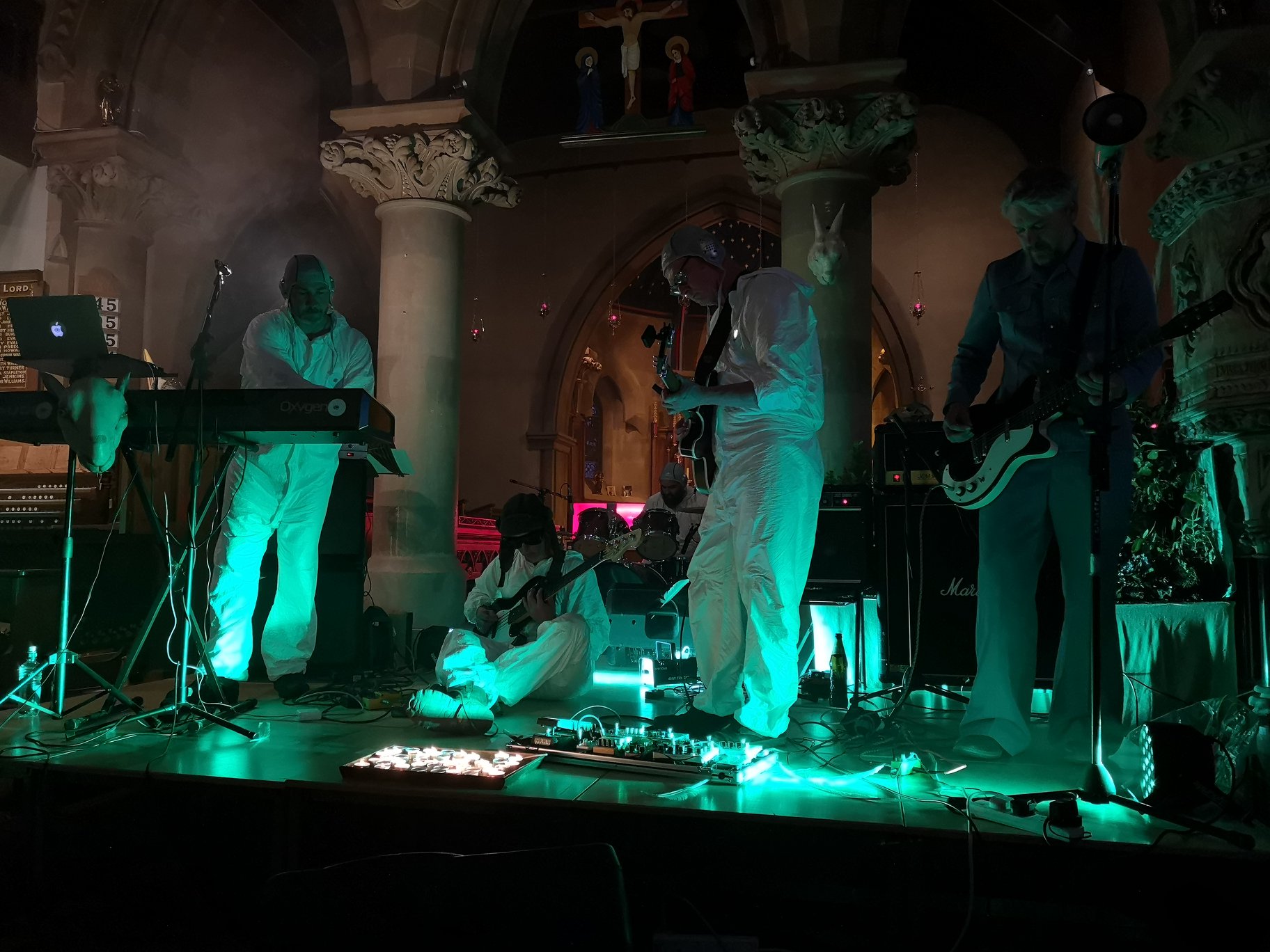 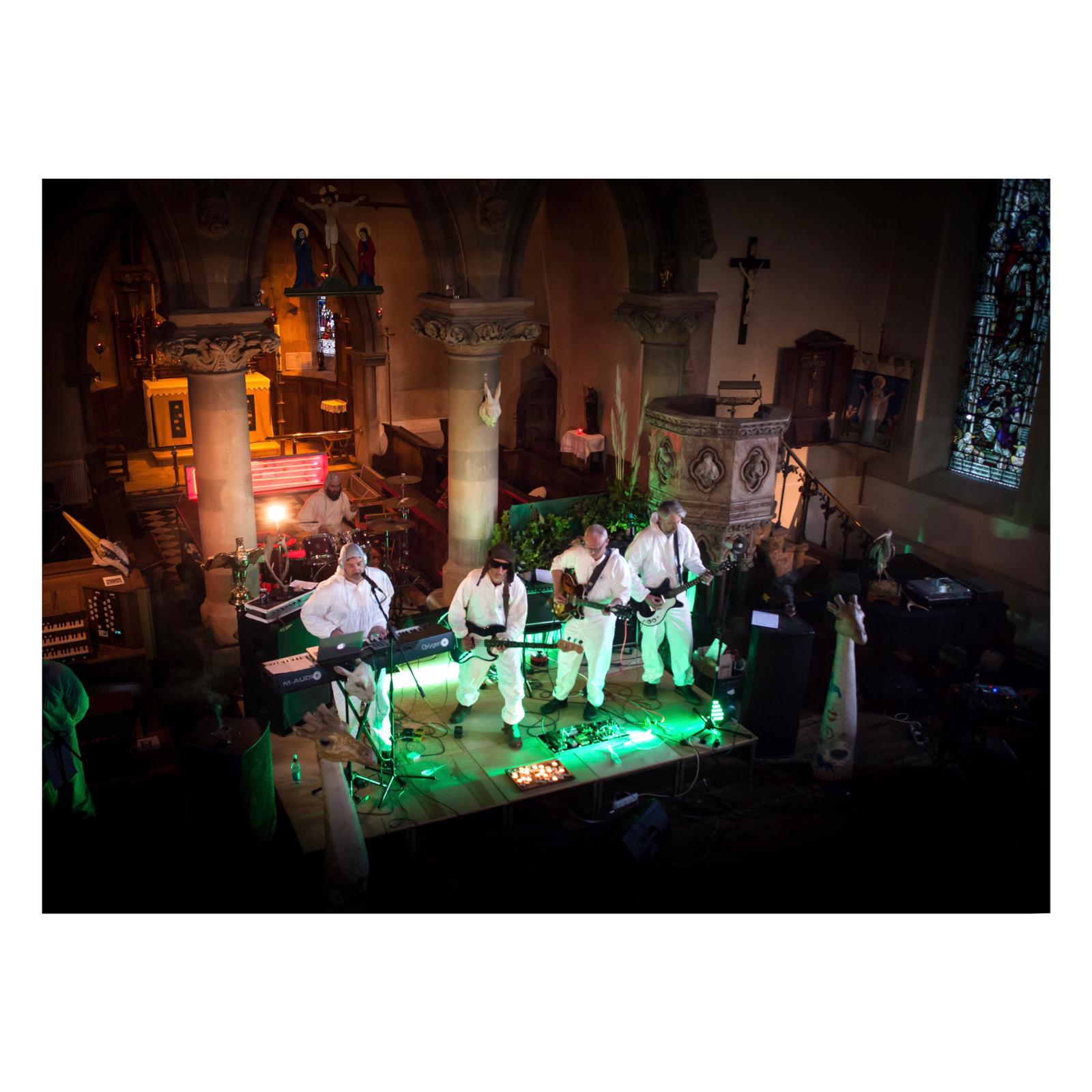 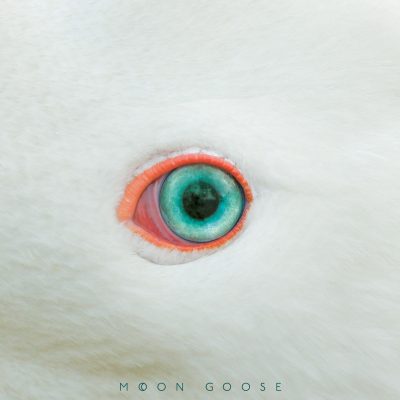 A year ago we released our first album Source Code.?️

And the limited edition was sold out almost right away thanks to Fruits de Mer Records‘ wonderful job. ?

It is still available on Bandcamp  ?
https://moongoosecult.bandcamp.com/album/source-code

Thanks for the support! ?