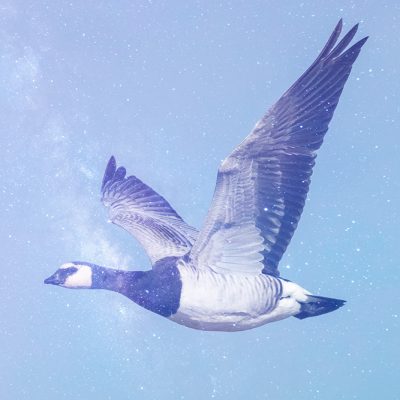 Follow-up on the EU shipping madness

7 July 2021 - in
Not long after the previous worrying news of the new VAT based system imposed on everything shipping from the UK to the EU, I got in touch with Bandcamp (our main platform to spread the Goose sounds) and their reply is reassuring. They’re working on it, but everybody is trying to do the same so it’s stuck on a higher administrative plane for now.
–
There is hope!
–
Also we’re heading back to the studio on Friday with a guest to add more madness to the previous recordings.. This new album is becoming more and more tangible.. 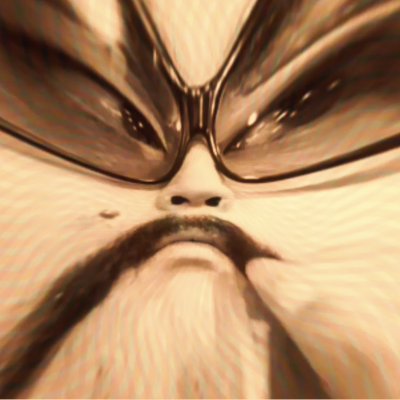 30 June 2021 - in
Starting tomorrow, VAT has to be taken into consideration for every order we send to the EU, which means that because we can’t have a VAT Number for every country we send to and accountants etc. the fees will be charged to you and that’s not good for anyone.
It’s a freaking mess and even though everybody is working to try and find a solution (like having Bandcamp handle that side of things for instance like other platforms do), we don’t have one right now. Another option would be to use a EU distributor to group things and let them handle distribution in the EU.
We’ll keep you updated of course. And if you live anywhere else and would like some Goose gifts, nothing’s changed, https://moongoosecult.bandcamp.com/.
Brexshit, the gift that keeps on giving. 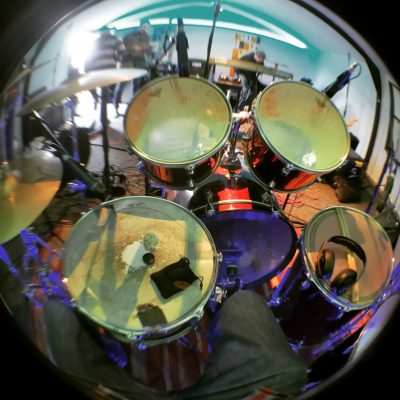 Heading to the studio once more!

We’ve been a bit quiet these last weeks.. It’s because we’re working hard on tracks at the moment.
Next week we’re heading to AR Studios to add songs to the next album! (unknown shape as of today)
Our previous studio session was in July 2019! Since then we’ve booked the studio several times and had to cancel each time due to lockdown. The tracks have kept evolving over that period and I’m not really sure anymore which ones we wanted to record at that time.. We tend to create new stuff all the time instead.

One of the new tracks is about broken tools.
One is about sex bots.
One is about Siddhartha.
One is an improvised jam that appeared last week and might be included in one form or another if we have the time. 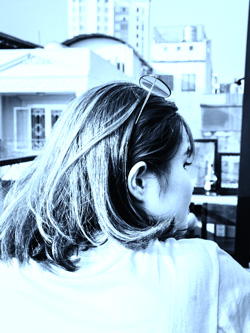 4 March 2021 - in
Moon Goose presents
***The Sibley Investigation***
A collection of 60 postcards sent over months by Bá tước ngỗng, a mysterious Vietnamese Investigator on a hunt around the world (but from Sibley) to try to understand the South Popular Guy and the Wax Monster phenomena.
Each one of the 60 handwritten postcards has been sent by the band with an order of the new pressings of Source Code and The Wax Monster Lives Behind the First Row of Trees (Fruits de Mer Records, re-released on 25th February 2020, copies still available on Bandcamp: https://moongoosecult.bandcamp.com/merch).
The story will unfold when each recipient shares the content of the postcard they have received with us, by taking a photo of it and sending it to us, either by email at contact@moon‑goose.com or even better share it on social media with the hashtag #sibleyinvestigation, and let us know @moongoosecult. We will then add the postcard’s text to the investigation page to reveal another piece of the investigation:
HTTPS://moon-goose.com/sibley 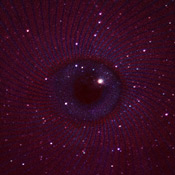 Valentine’s Charity appeal: Pay what you want on digital for one day.

The amazing Hey Colossus have had a wonderful idea and we’re joining in! It’s the least we can do.
—-
Sunday is Valentine’s Day.
We’ve had an idea – we’re going to set our whole digital back catalogue to “Pay What You Want” on Bandcamp and donate the day’s takings (midnight to midnight GMT) to The Trussell Trust to help support local food banks across the UK: https://www.trusselltrust.org
If you’re in a band or run a label then please consider doing the same if you can spare the income.
—–
Full statement below.
Help if you can, buys, share, spread the message.
Cheers
Moon Goose ?
https://moongoosecult.bandcamp.com/ 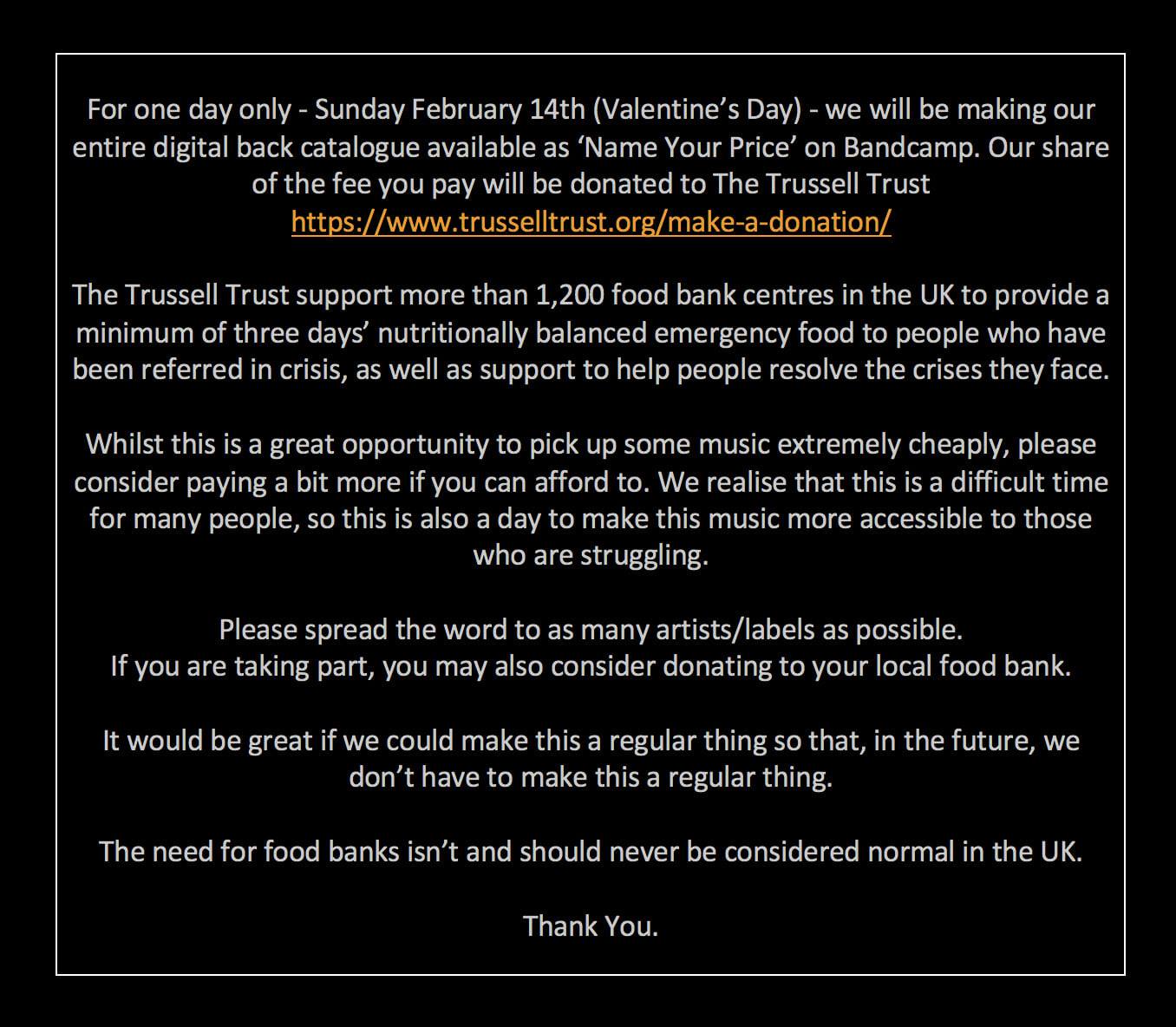