Next gig is coming quick! [edit: cancelled for us] - Moon Goose 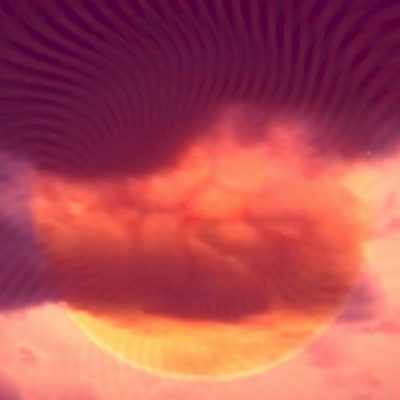 Next gig is coming quick! [edit: cancelled for us]

[edit: we had to pull out of this tremendous gig! It’s a pain because we were very much looking forward to it. We’ll be back in Worcester and hopefully we’ll get to play soon with Raptor and Nuns of the Tundra. Sorry about that.]

Our next gig will be at Marr’s Bar in Worcester on 11th October with Raptor and Nuns of the Tundra.

After the release of their debut vinyl album ‘ESCAPISM’, the mighty RAPTOR will be hitting the Marr’s Bar in Worcester this October 11th as part of their winter UK tour!

The trio will be unleashing an assault of glam-tinted fuzz and bombastic, ‘freak-out’ drums along with very special guests NUNS OF THE TUNDRA + MOON GOOSE for a ripping night of electrifying psychedelia!

Set your lasers to thrill Worcester, these garage-rockers are taking no prisoners…