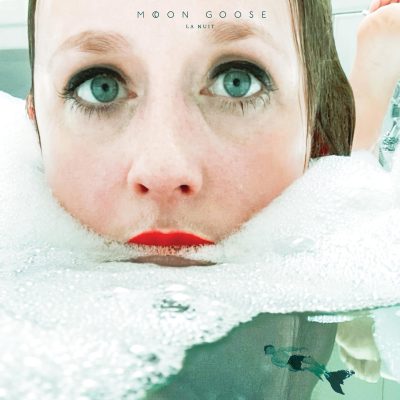 At last we can share with you our third album, entitled La Nuit*, which we began working on during dark Covid times. This LP features 8 tracks of musical weirdness and we have tried really hard to channel the goose in each one of use and let them express their feelings. This is also our first collaboration with (tangible) Leon West and we’re very excited about the result.

*(as a tip of the hat to Druillet’s La Nuit) 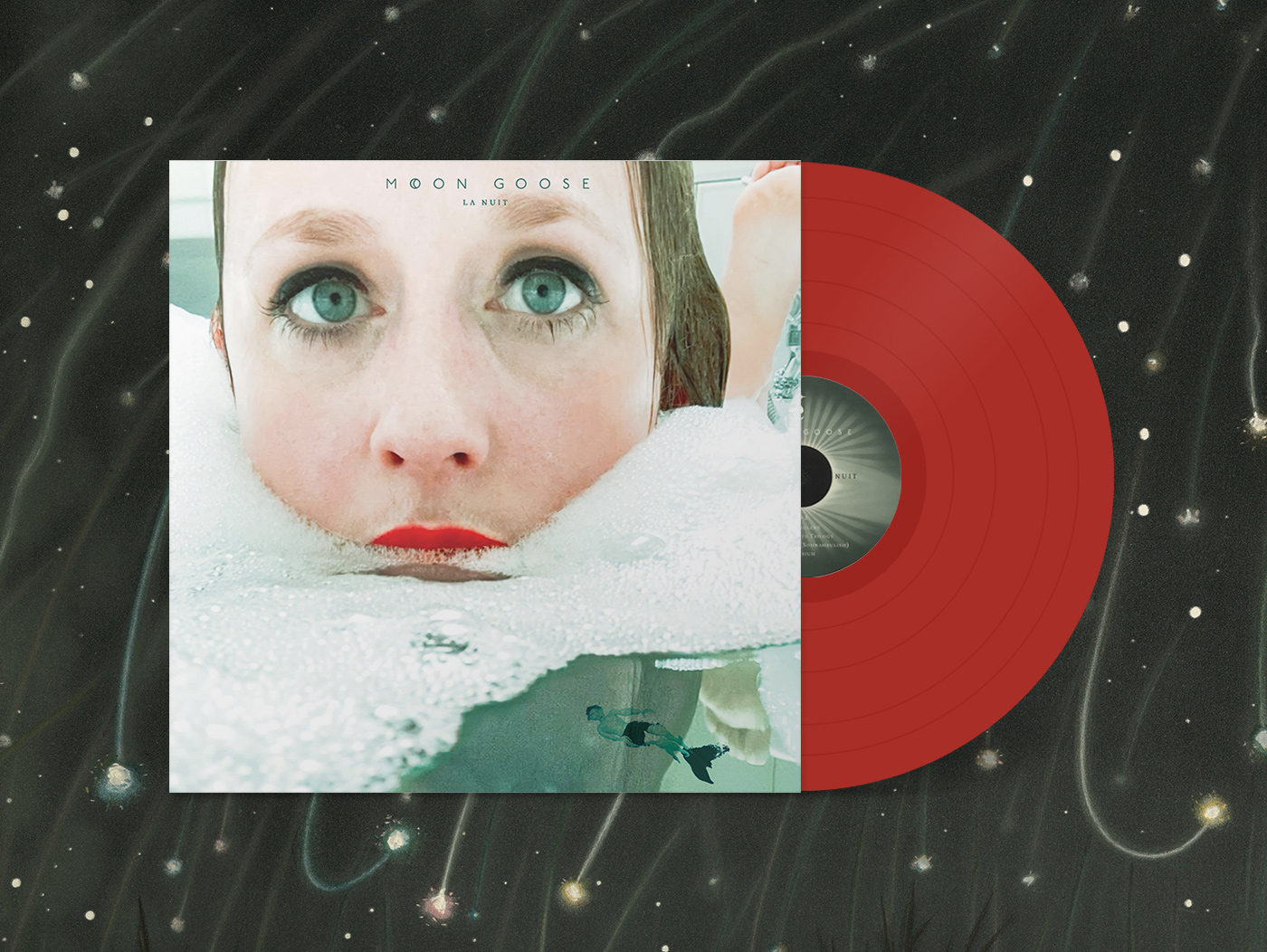