Made out of bits of comet and whalebone

Drop us a line if you want mp3 files or a promo CD sent to you.

Having started with a double album and then gone for something like 75% of an album length for number 2, this time we at Moon Goose have issued a product of a standard length. With a balanced four tracks per side, and with each side describing a satisfying narrative arc, with each track providing a sense of dynamic shape, this new album is like a musical Russian doll, the same familiar pattern repeating at every level.

You should find that it’s not just an audio zoom experience. If you look at the artwork the woman in the bath on the front, an apparently normal sized human is sharing the tub with a tiny swimmer who, with suitable viewing equipment, is revealed to share his space with a person so tiny that, to them, even the smallest of bubbles in that bath is a moon.

In each moony bubble, you will find that woman again, with a gnomic expression on her face. I don’t reckon she knows she lives on a bubble the size of a Galilean moon! How could she?

How could any of us?

Sound, vision, language, meaning, all infinitely repeating, going round like the record itself when you play it on your home stereophones. It’s all part of a finely engineered plan whose complexity we can only really hint at in this press release, but please be reassured, its mystery is by design. The more confused you are, the more you understand the mystery.

For those of you who are not fully reassured, let me put it this way. There is a moment in the great Don B’s story ‘The King of Jazz’ in which a character called Fat Man Jones is wheeling his five and one half octave marimba into a bar, which is so full of jazz, that Jones starts improvising even before he’s fully through the door. You’d think he’d at least get his marimba fully through the door, but no, he can’t wait!

Please don’t go expecting much actual jazz on this album, but please pay attention for that Fat Man Jones style spirit of catharsis after being held for so long, the experience of joy again after confinement and grief, the discovery of half a candle at the back of a drawer during a power cut, the long awaited meal that is somehow as good as expected, the musical experimentation which no one has asked for but which continues on along its restless and grinning way nonetheless and, after all, has a certain groove.

Click on the photos to get a bigger version. Contact us if you need full HD photos for print. 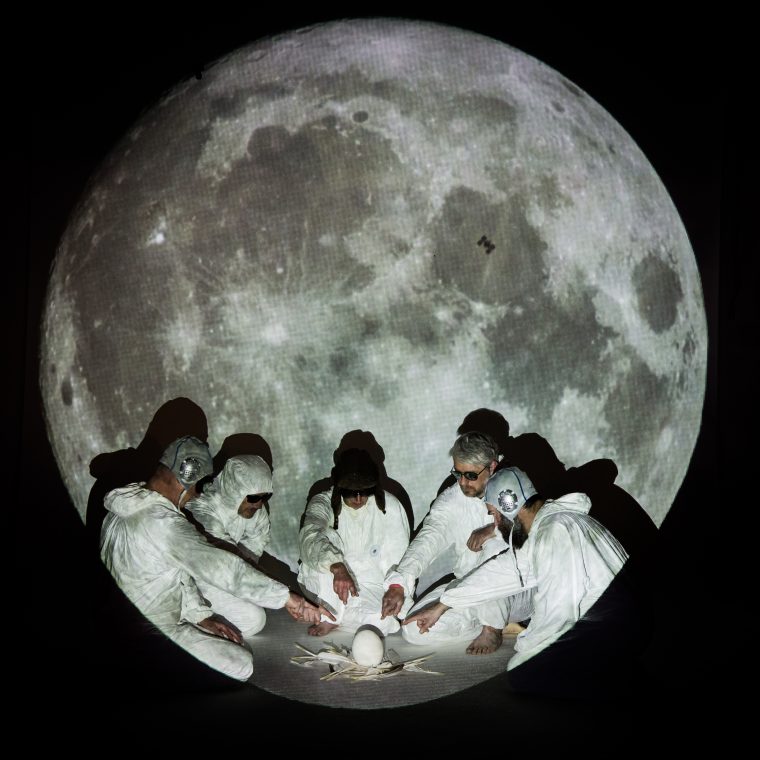 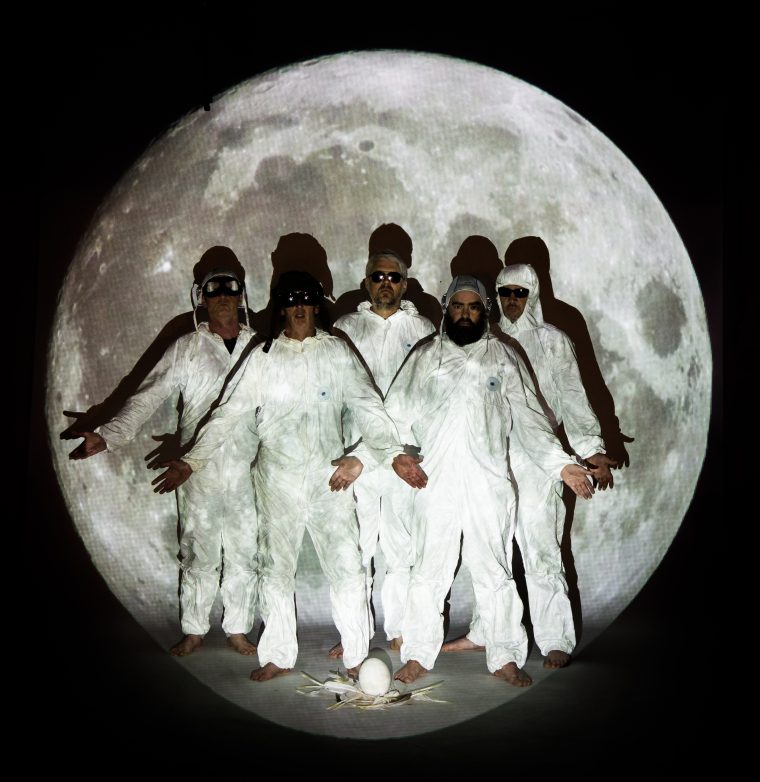 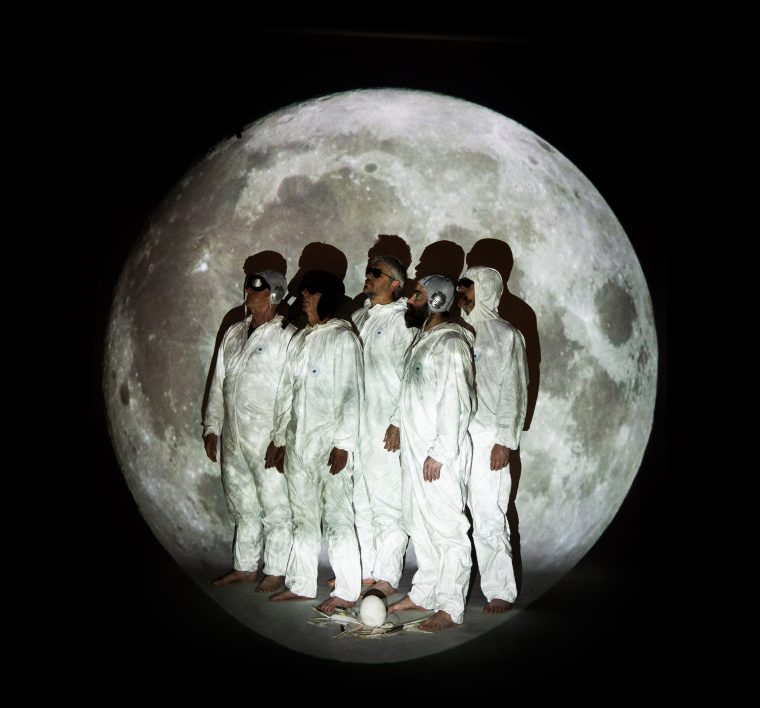 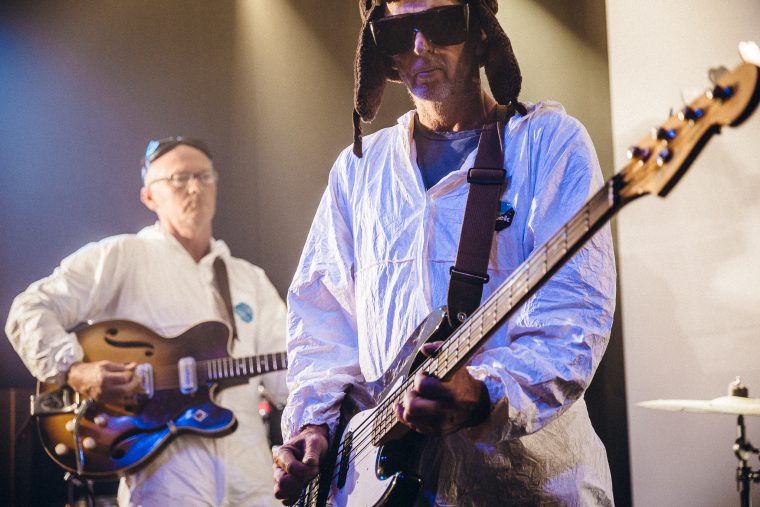 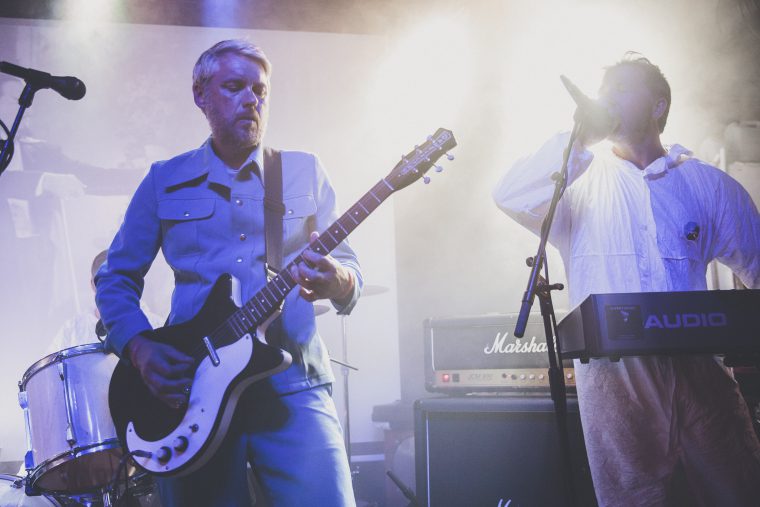 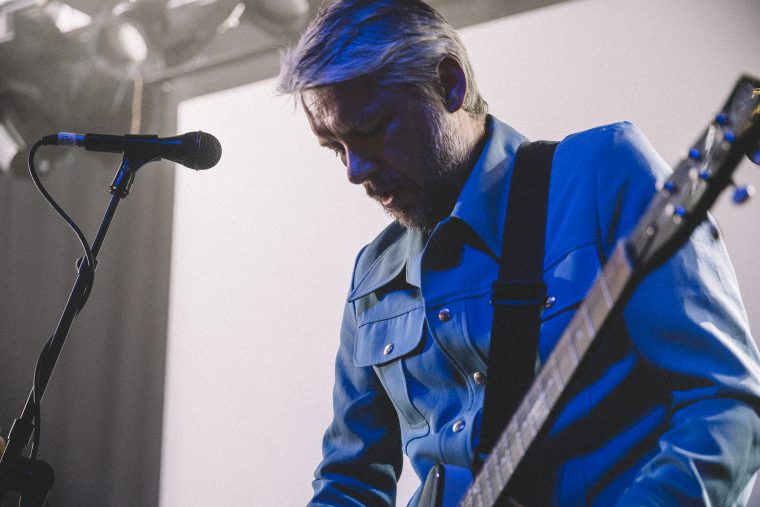 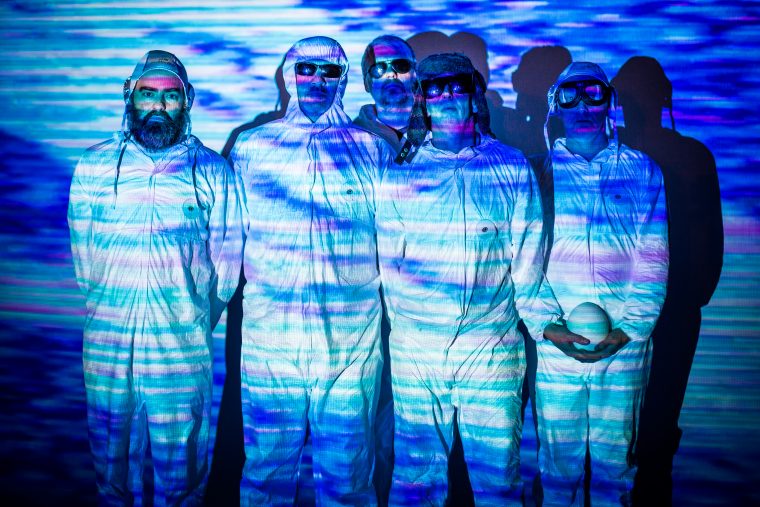 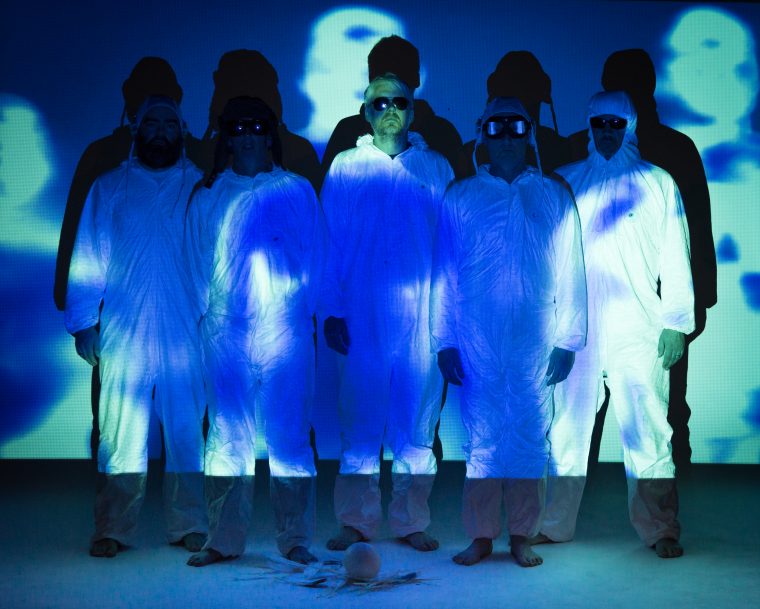 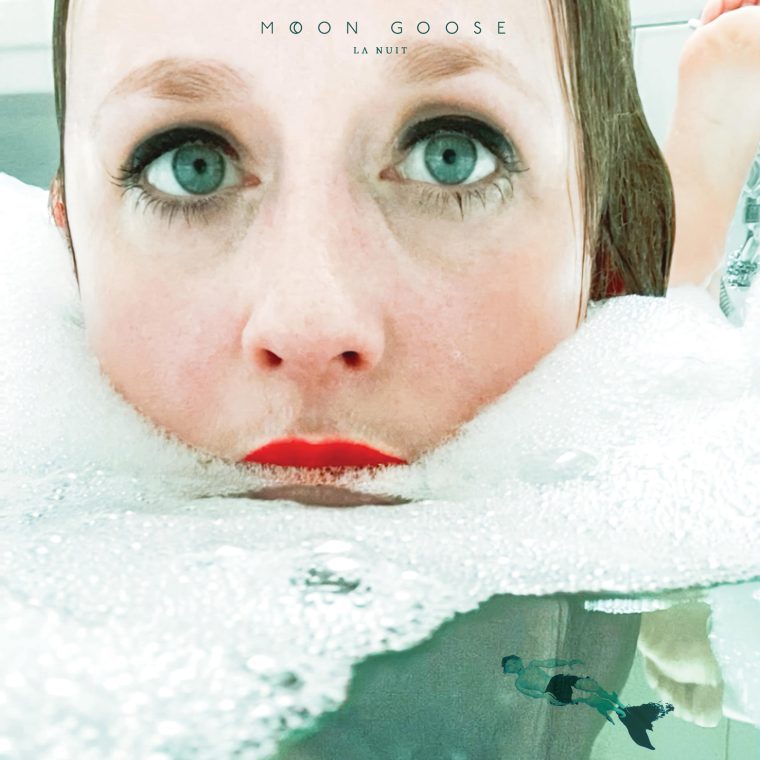 Don't hesitate to contact us for more info via email or fill the form below. Moon Goose is based in Hay-on-Wye on the Welsh borders but we'll travel around the world in the flying Moon Van to come and see you.
moc.esoog-noom@tcatnoc
Moon Goose